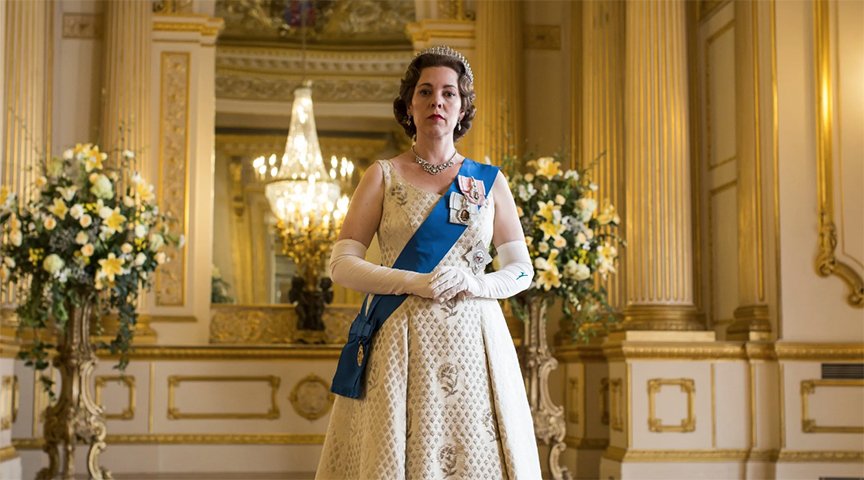 I have been a big fan of the Netflix series called, The Crown. There was much I did not know about the present-day English Monarch and this series was informative and compelling, as well as the great acting and photography, as it moved through the 20th century.

I have always been a fan of history, so this show was right up my alley. It follows the lives of Queen Elizabeth and Prince Philip from the beginning and how Elizabeth became the Queen of Great Britain.

Much of the history of the Crown is very compelling because of not only what is going on behind the castle walls but also, what is happening to England and the world in general.

How all this turmoil affected these people who, for the most part, did not want this position in life, how it has made their lives a goldfish bowl, with everyone watching their every move.

…to have gotten much of the historical facts correct even though they may have embellished a bit. So much was going on in the 20th century with the two world wars, which put enormous stress on these people, their relationships with each other, the rest of the people in England and, the leaders of the world.

At the end of season two, I was looking forward to season three with much anticipation. I had heard how they had made one episode about the first moon landing by the United States in July of 1969 and how it affected Prince Philip.

I got much more than I bargained for.

Tobias Menzies, right, has assumed the role of Prince Philip.

Without giving to much of the story away I will put it into context about what the Ecclesiastes Episode means. The book of Ecclesiastes from the Old Testament is like no other book of the Bible! It can strip away much of what we consider important in our lives and make them seem meaningless.

Ecclesiastes is written from the perspective of a King who has sampled everything in his life and found it empty and void. Chapter one starts with him writing “Meaningless! Meaningless!” says the Teacher. “Utterly meaningless! Everything is meaningless.” The rest of the book goes on in a dark perspective from there.

Ecclesiastes can seem very depressing until the book tells you and you fully realize that without God, all of life on this planet is meaningless. You live a few years and “poof” it is gone. Life is but a vapor.

Episode 7 of Season 3 is Called “Moondust”

It’s about Prince Philip and his fascination with the 1969 moon landing which is at the heart of the seventh episode, which “The Crown” uses to explore the duke’s midlife crisis.

Here is a man that has done and been a part of many things in his life that most people can only dream of. He does not understand what is missing in his life until after he meets with the astronauts from Apollo 11 at Buckingham Palace.

Because Prince Philip was in the military in Great Britain and a pilot himself, he thought he had a lot in common with these three astronauts. The Prince thought these men could give him some insight into life itself because they had done something out of this world. 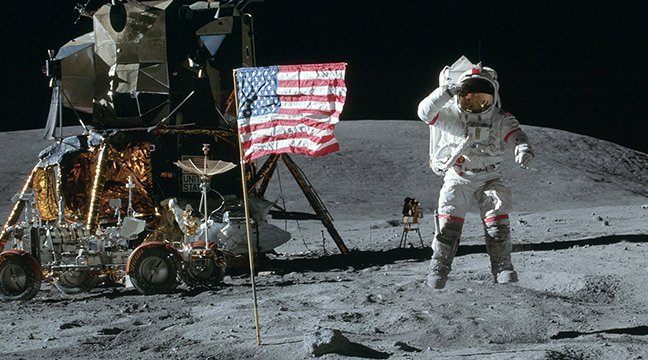 He was very disappointed with the meeting.

The astronauts had no special understanding of “life,” just because they had walked on the moon and viewed earth form this cold, desolate place that was void of all color. They wanted to know more about Prince Philip’s life and, what it was like to live in Buckingham Palace.

What I found interesting was how the show sandwiched the astronauts meeting between two meetings that he had with new pastor. Dean Robin Woods had just taken over at the small church that was set up for the people that lived and worked at Windsor Castle including the Royals.

With one of the empty cottages on the property, Pastor Woods started a renewal center called St. Georges House for the exploration of faith and philosophy. It was at this location where Prince Philip met him and about eight other ministers that were in search of something more in their lives.

The first meeting did not go well.

He accused the ministers of being weak men and in need of grabbing life up by its bootstraps and “get on with it” like the astronauts did. You could tell Phillip had been agitated in his life before the meeting.

Right after the disappointing audience with the astronauts, is when he had his Ecclesiastes moment. He met once again with Dean Woods and the small group of men and apologized for what he said at the first meeting. He then proceeded to spill his soul to the group of men on how he was feeling about his life.

He had realized that he had lost his faith and all life seemed meaningless. He wanted help.

The words he used in the episode were very powerful, coming from a lost man who had everything and no place to go for answers. Turns out that Dean Robin Woods and Prince Philip became lifelong friends for over fifty years after this.

I was not ready for this program to go…

…into such a deep philosophical and emotional direction. It came as a surprise because I do not find many programs on Netflix or other TV shows that will ask such heavy questions for people to ponder. Ask they did, but they also kept it highly interesting. The script was powerful and so was the photography.

Since I am deeply involved in Christian Apologetics, I understood what was happening to Prince Philip and the ministers that he met with. These are deep questions that humans have been asking since the beginning of time. I have been here myself.

I believe God buries these questions in our souls to be asked at different times in our lives. We have need to connect with the creator of the universe that goes beyond simple human understanding.

Are we alone? Is this all there is? Is life meaningless?

How would you answer those questions?

Two Measures Foolish are a Christian Apologetics group of writers that write from a Christian Perspective and Christian World View using the Bible as our core.

We all travel on an individual journey on this planet earth that God has put into motion from the day we were formed in our mothers’ body. We all have deep questions that need to be answered. Why are we here? Is this all there is?